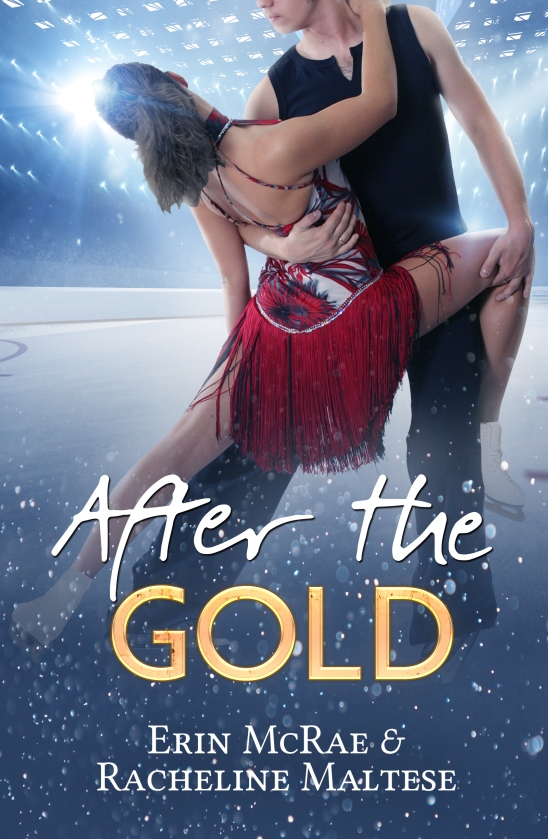 “…a fascinating and tender look at obsession and anxiety, competition, and love — both for the sport, and for each other.”
– Tamara Lush, 2018 RITA© Finalist

“I ripped through this in a day, rooting hard for both characters the whole damned time….Highly recommended contemporary romance.”
– Lynne Thomas, Five-time Hugo Award Winner

For over a decade, world-champion ice skaters Katie Nowacki and Brendan Reid have been partners in every way but one. But now that their electric on-ice chemistry has led them to Olympic gold, they’re retiring from competition.
As they cross America on an exhibition tour with their fellow athletes, Katie and Brendan’s always volatile relationship becomes more turbulent than ever as they face down the media, their fans, and their increasingly nosy teammates.
When Katie realizes she wants to go back to the farm she grew up on, leaving Brendan behind in the city where they trained, their fairy tale seems destined to end.
But will Brendan be able to convince her to trust him with the off-ice intimacy that only spelled disaster in their past?